The Ancient Theatre of Taormina is the second largest ancient theatre in Sicily, after the one in Syracuse.

It was probably built around the third century B.C., during the government of Hiero II, tyrant of Syracuse: this is testified by the engraving on some steps of the name of his wife, Philistis. The whole structure was later restored and enlarged in Roman times, more precisely in the imperial age: in fact, in the second century A.D. columns, statues and roofs were added.

The structure of the Ancient Theatre

Originally the theatre was composed only of a small central structure, then it reached a maximum diameter of 109 meters; it was also built the space for the orchestra with a diameter of 35 meters. The cavea had a capacity of 10,000 spectators (today 4,500) and is divided into 9 sectors. At the top of the steps there is a double portico, on the wall of which there are 36 niches, which probably in the past had housed some statues. In the late antique period the portico behind the scene was built with the three large openings, delimited by some niches and columns, brought back in situ in the 19th century by the architect Cavallari.

The Greek shows and the Roman venationes

During the late-imperial age, the theatre, born to host performances of tragedies and comedies, was intended for the performance of venationes. These were performances of gladiator and ferocious animal fights: the arena took the place occupied by the orchestra and the lower steps were replaced with a vaulted scenic corridor leading to a hypogeum in the center of the esplanade. From here gladiators were introduced and special effects machines were installed during the fight.

The conformation of the Ancient Theatre of Taormina lends itself to many destinations. Since the ’50s it has hosted various forms of entertainment, from theatrical performances to concerts, from award ceremonies (such as the David di Donatello) to opera and ballet. Its season, being an open-air theatre, is mainly summer. It has hosted concerts by many contemporary artists such as Elton John, Mika, Duran Duran, Sting and Renato Zero, to name a few.

The “Taormina Film Fest”, an international film festival that attracts VIPs from all over the world, deserves a mention.

A curiosity: in 2017 it was home to the G7 parade, the international intergovernmental economic organization composed of the seven major economic powers in the world.

Why is the Ancient Theatre of Taormina the best known and most admired in the world?

It can be defined as a pearl set in a breathtaking scenery: behind the scene nature creates a spectacular backdrop with its colors; the blue of the sea meets the Etna massif, which not infrequently gives evocative scenery with its rivulets of lava; on the other side you can see Giardini Naxos, which in summer comes alive with lights and colors. Visiting it during summertime, at sunset, is an experience worth living. 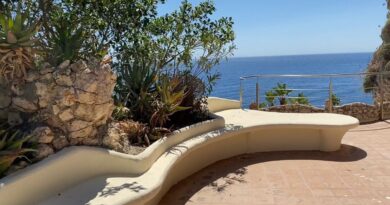 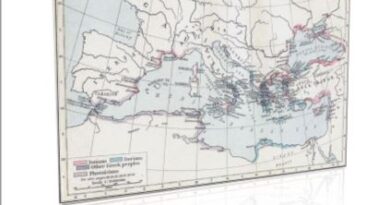 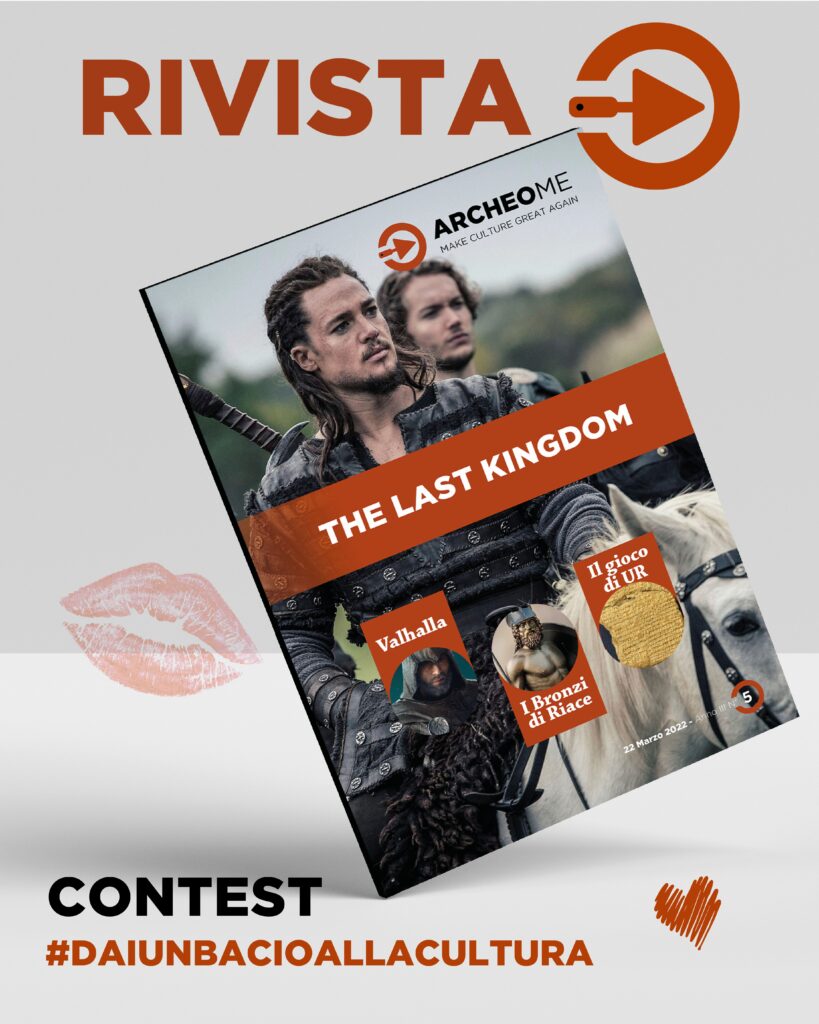